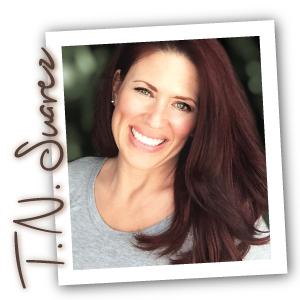 Visit Tania on twitter @taniansuarez for her latest news, books, and links.